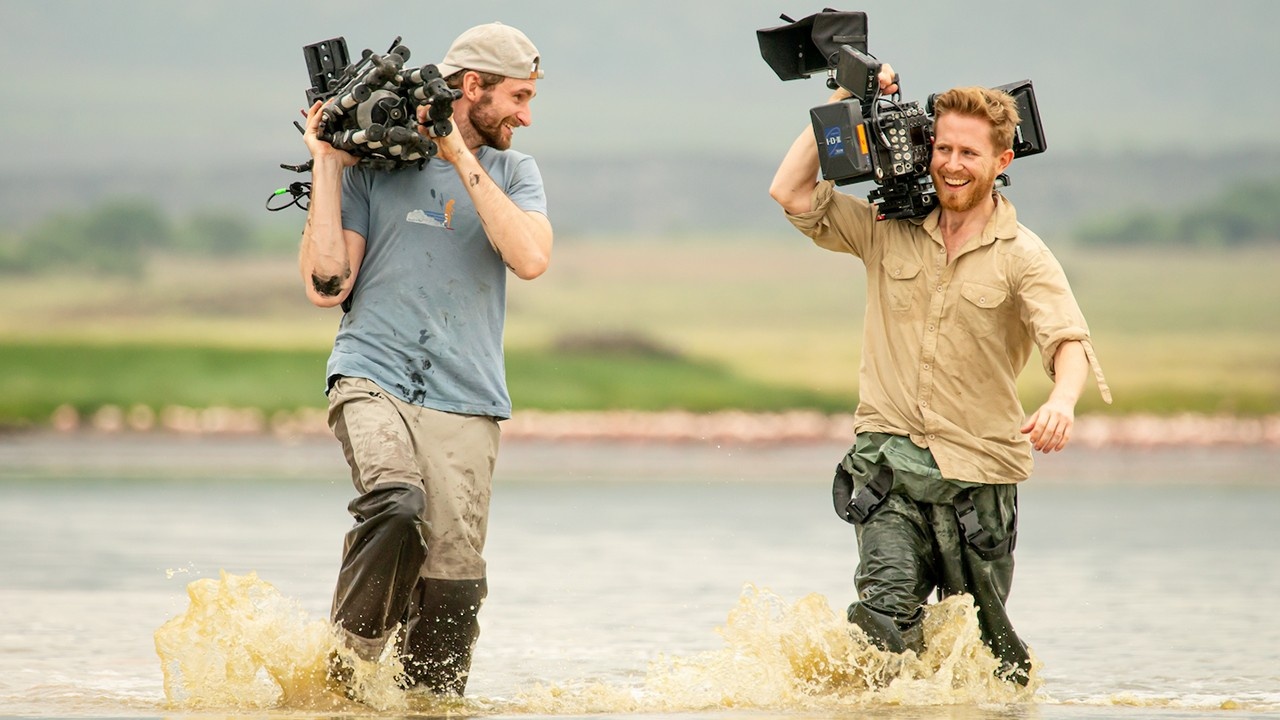 Good storytelling is the key to a great documentary!

So when you're looking to master documentary storytelling, where should you start?

The narration style is the backbone of how the story of your documentary will be told.

Choosing what narration style or styles you want to use is an important decision as it will dictate many other things, such as whether you conduct interviews or write a voice-over script, the way you shoot and edit your film, and where the main emotion comes from in your story.

In this video, I run through the main narration styles I like to use when making a documentary:

And here are the different narration styles in written form:

But before I run through them, I want to point out that there are many ways to categorise documentaries.

I could have just taught you these, but Nichols’ modes are written from an academic perspective and overlap narration style with subject matter and visual techniques, and for teaching purposes, I think it is simpler to explain each of these elements separately.

So, instead, I have simplified Nichols’ modes down into four categories focussing purely on narration style as the distinguishing factor.

So, let's get into it, here are my four main narration styles I use, when making a documentary: 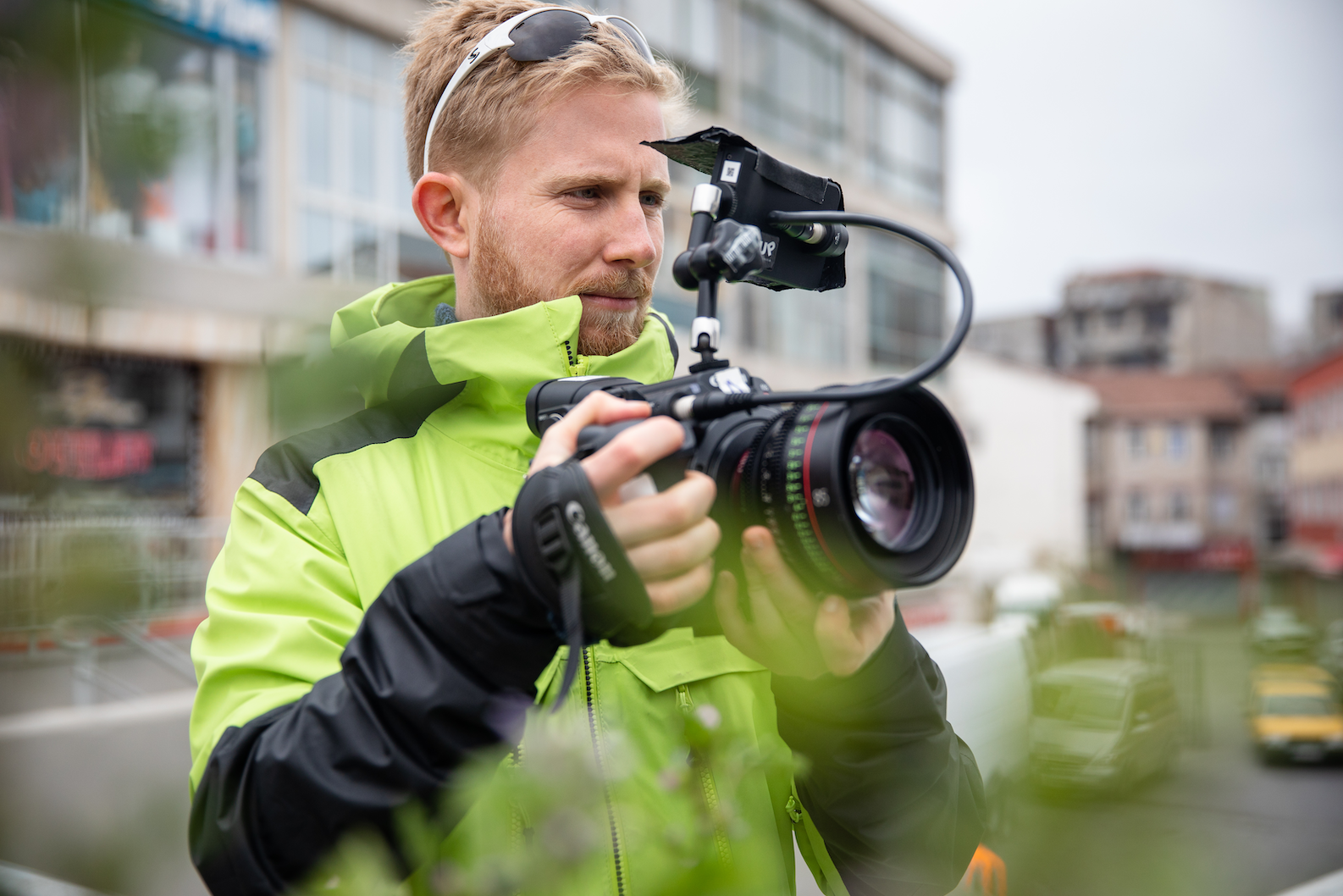 First up is Interview-led documentaries, this is where the characters in the documentary are interviewed by the filmmakers. In the editing process, the characters’ answers are weaved together to form the story.

The interviews are then usually overlayed with b-roll footage, photos or animation to visualise the experiences and emotions the characters are talking about.

Pros of an interview-led documentary

Cons of an interview-led documentary 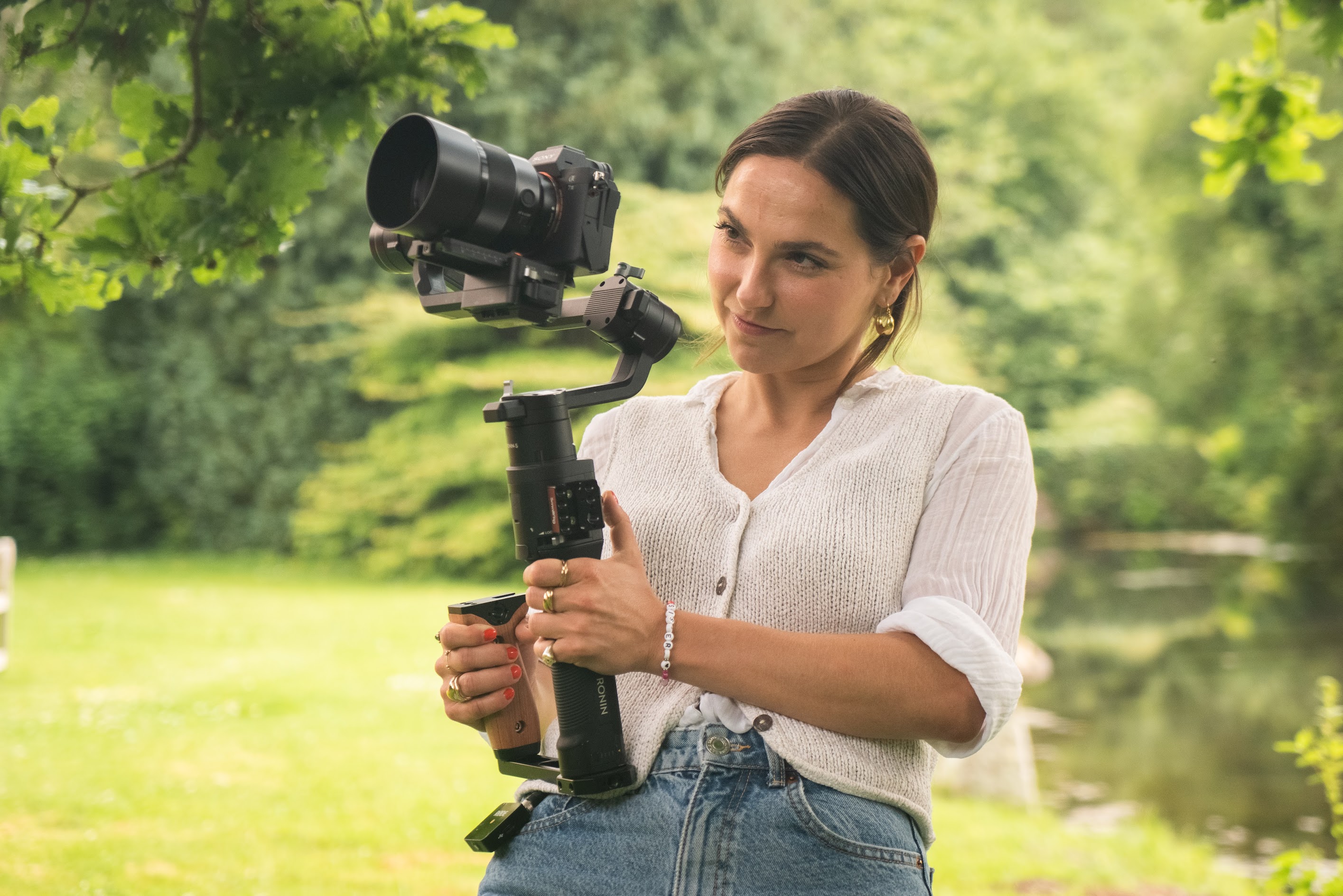 The next documentary style is narrator-led. This style of filmmaking is when footage or images are shown with a narrator’s voice describing the story. Often the narrator will be providing context to a scenes or giving the audience additional information to a sequence.

Pros of a narrator-led documentary

Cons of a narrator-led documentary 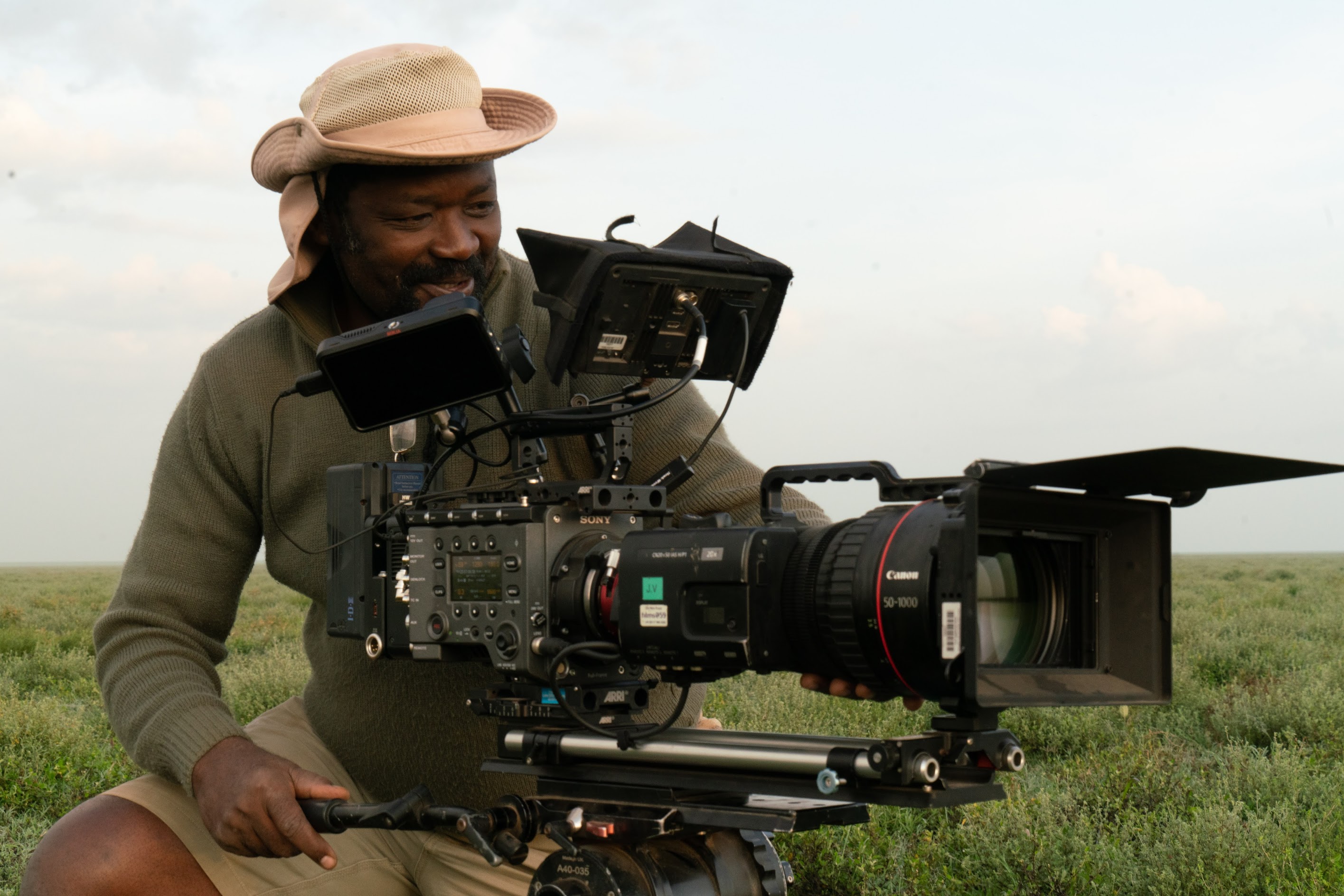 Next is presenter-led documentaries where a person presents the story to camera.

The presenter could be the filmmaker themselves, a journalist, actor, media personality or an expert that is knowledgeable in a particular area.

The presenter appears on camera, conducts interviews, and may also do voice-overs for parts of the film.

With this style, often the emotion of the story will come from the presenter’s feelings and perspectives about the topic, as well as coming from any characters they may interview as part of the film.

Pros of a presenter-led documentary:

Cons of a presenter-led documentary: 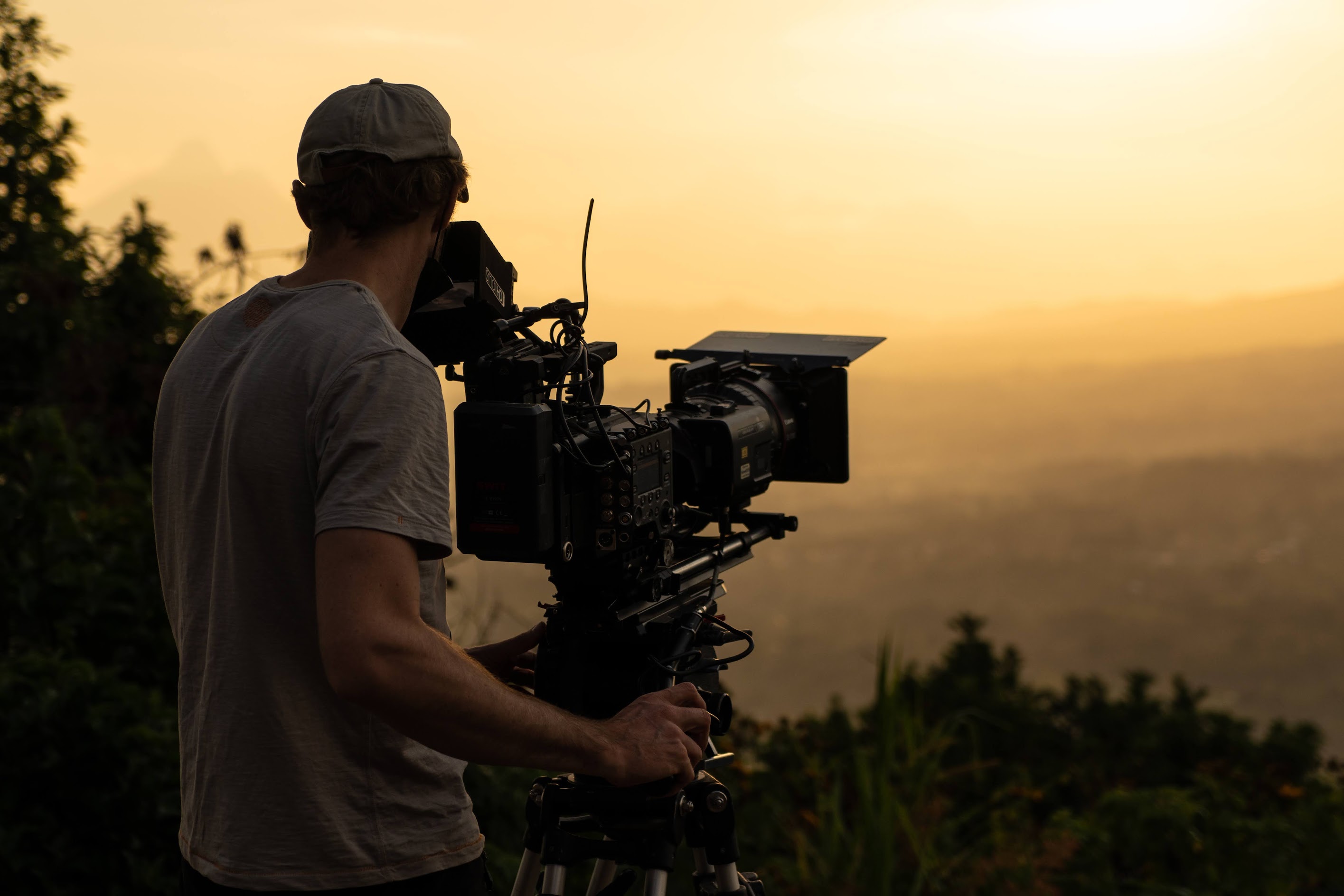 Finally there’s Observational-led documentaries which is when the filmmakers invite each viewer to draw their own conclusions from the film, without an interviewee, presenter or voiceover to narrate the story.

This style is also called ‘fly-on-the-wall’ or ‘vérité’ filmmaking.

It’s mainly used to show events or real-life situations in which the camera follows someone – or a group of people – around.

We see and hear them in situ whether they’re having discussions with someone or they’re alone in deep thought.

It’s as though the audience are just an invisible spectator and this style is meant to give the feeling that the camera isn’t there. This means the main emotion of the story will come directly from the action that takes place, and the conversations between characters.

Pros of an observational-led documentary:

Cons of an observational-led documentary: 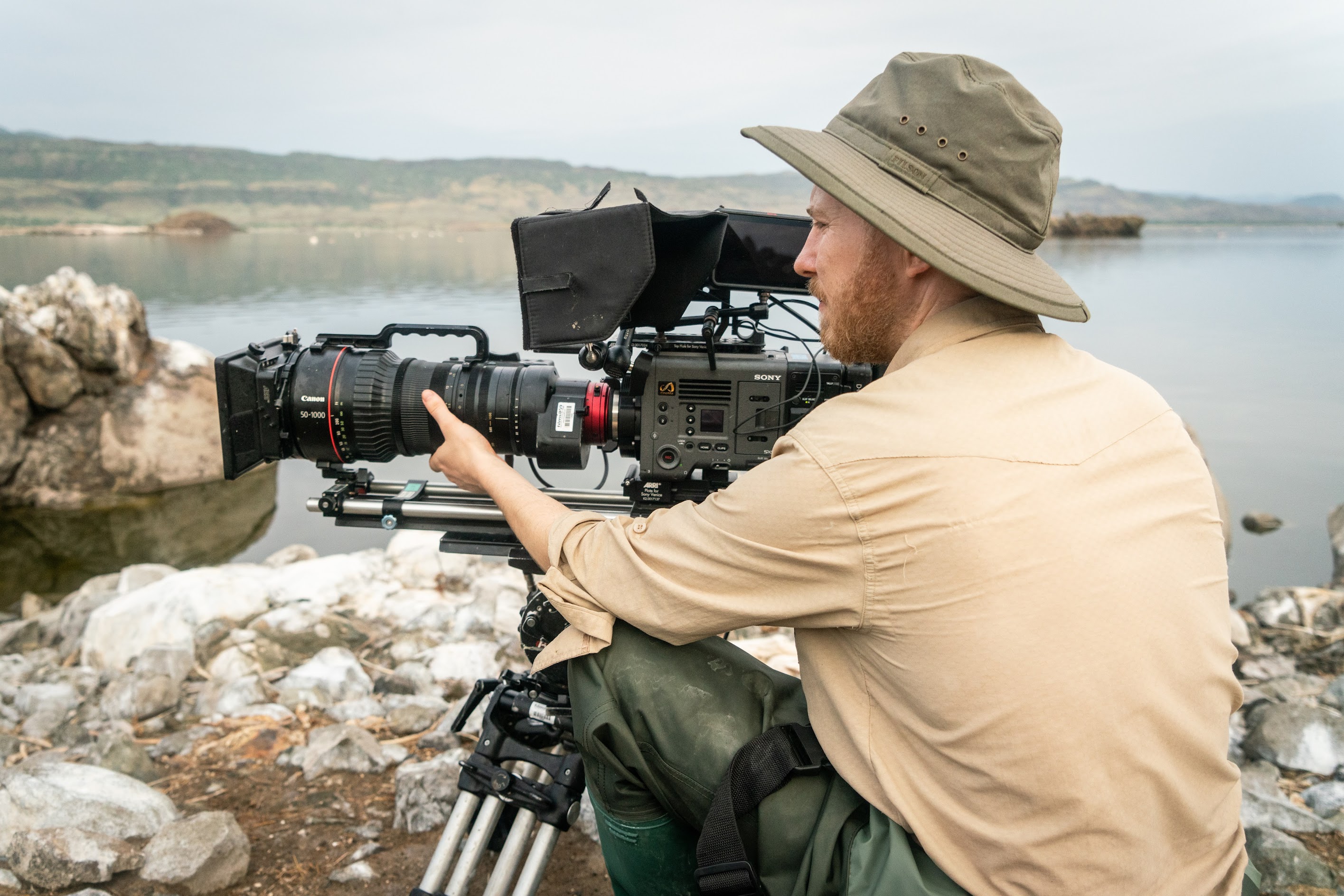 So, those are the four main narration styles to choose from when making a documentary. It’s important to remember that often documentary films take elements from at least two, if not more of these styles. So when you’re looking for the best way to tell your story, don’t feel you’re limited to just one way of doing it.

Another example of style mixing is in the British documentary Virunga, about a team of brave individuals risking their lives to protect the last mountain gorillas.The filmmakers combine the interview-led style with the observational-led style and it’s incredibly powerful.

So, now that you know my four main documentary narration styles, it’s time for you to choose which style or styles you’d like to use in your documentary. Have a think about your story, your characters, your film’s end goal, and the emotions you want your audience to feel, and this will help you decide.