6 steps to editing a powerful documentary 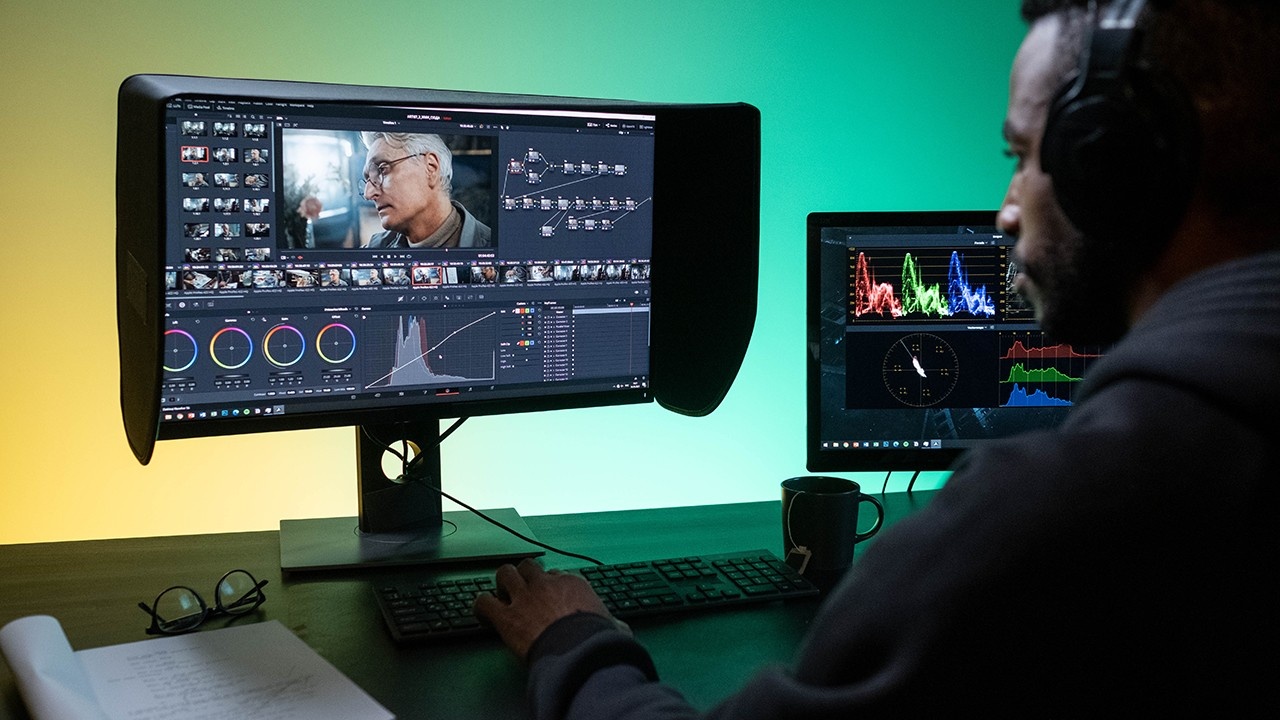 When you get to editing your documentary it can feel very overwhelming as it’s hard to know where to begin when you have so much unorganised footage, photos and audio files to deal with. This daunting feeling can be paralyzing and it’s stopped me from finishing a film on more than one occasion when I was starting out. This was because I didn’t have a clear vision of what I wanted the film to be and I didn’t have the right techniques and strategies to approach organising and editing all the footage.

It’s taken me a lot of trial and error to learn these strategies and techniques and I’m going to run through some of them with you now, to help you edit your documentary so your film or TV series doesn’t get left and forgotten about on a harddrive in your desk draw. 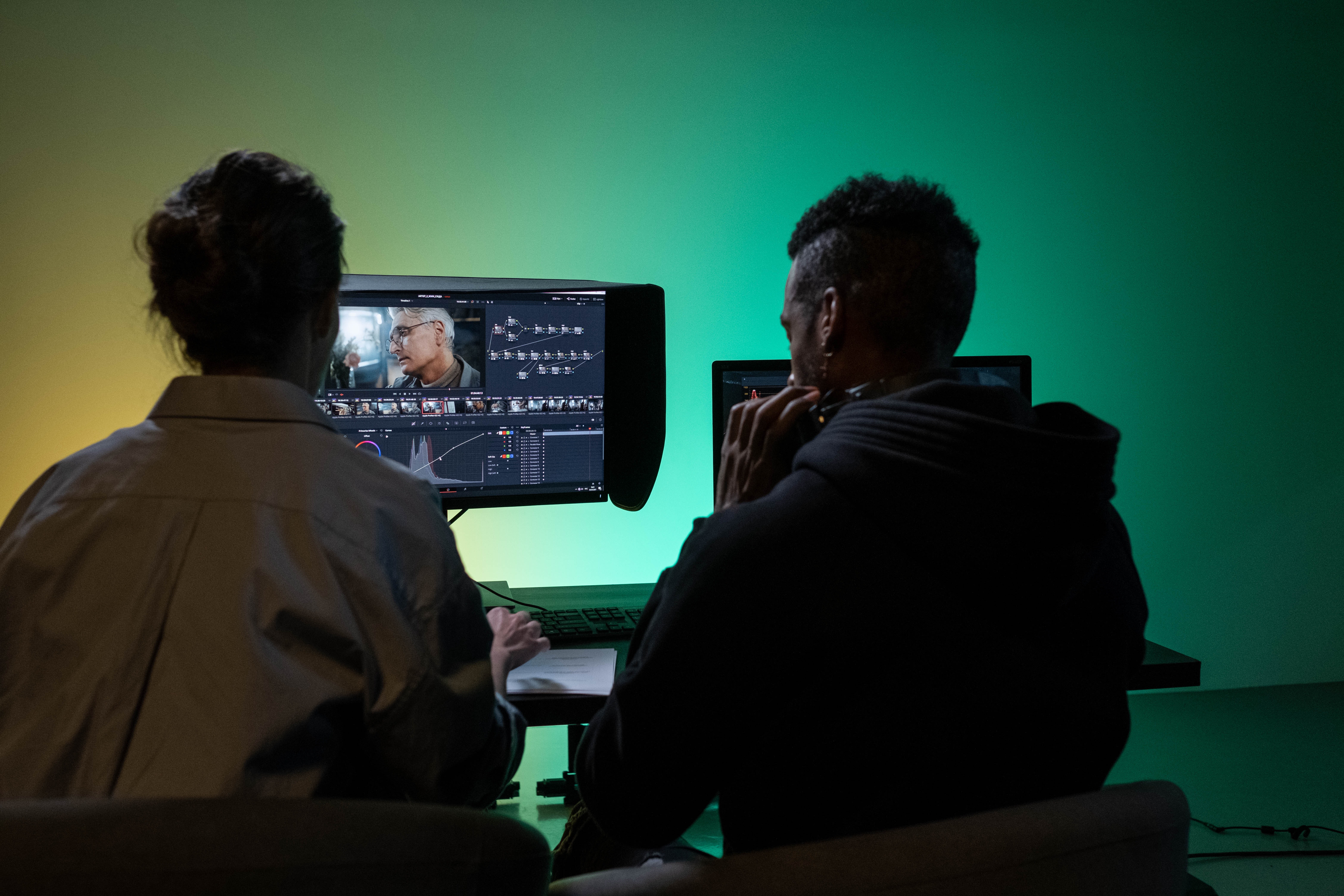 The first thing I do to get ready for editing my documentary is ingest all the footage straight after the shoot. I use a piece of software called Hedge to do this as it allows you to make multiple backup copies of the media at the same time. If you don’t want to use Hedge you can just drag and drop the footage from your camera to your harddrive and use a piece of software like Carbon Copy (mac only) to automatically backup the footage.

I then watch all the footage that I’ve shot and then I make notes of the best moments, noting down the timecodes so I can easily find the footage again. In the DFA course I supply a template that you can use to simplify this process. I then look through all the archive material, photos and audio clips that I may want to use in the documentary and write notes about what material I think would be most useful and I’ll turn this into what’s called a ‘paper edit’, which is a basic breakdown of how I imagine the film will play out. This will always end up being different to how the final film turns out in the end, but it’s a great starting point to get the ball rolling.

After that I import all the elements of the film into my editing software. I use Adobe Premiere Pro, however there’s lots of other great options out there like Final Cut Pro and Avid Media Composer.

I then start laying my favourite shots onto the timeline and watch through them to start to get a feel of what works and what doesn't. When choosing your favourite shots, look for key emotional moments that make you feel something, whether that’s happiness, sadness, or fear. These scenes will then become the building blocks of your documentary.

Then it’s time to start building the framework of your documentary using the three act structure by narrowing your story down into a beginning, middle and end.

Once you feel you’re in a good place with your story it’s time to refine and re-edit. Keep chopping, changing and adding footage, leave no stone unturned - try every piece of footage, see what works and doesn’t work. And feel free to mix and match the framework of your story. It’s not unusual to realise during the edit that the middle or end of the film actually gives more of an emotional punch to the story if put at the beginning or vice versa. It’s also a good idea to show the film to a test audience who have nothing to do with the project and are happy to give honest feedback. This is crucial as it’s easy to get so close to your documentary that you’re no longer objective and so can’t actually tell what’s good or bad about it. Sharing your documentary with an audience and seeing their reaction will help recalibrate your sense of what’s working and what needs to change.

If you'd like to dive deeper into post-production, I've created an in-depth module inside the Documentary Film Academy, taking you step-by-step through my entire documentary editing process. Here's an overview of what it looks like: 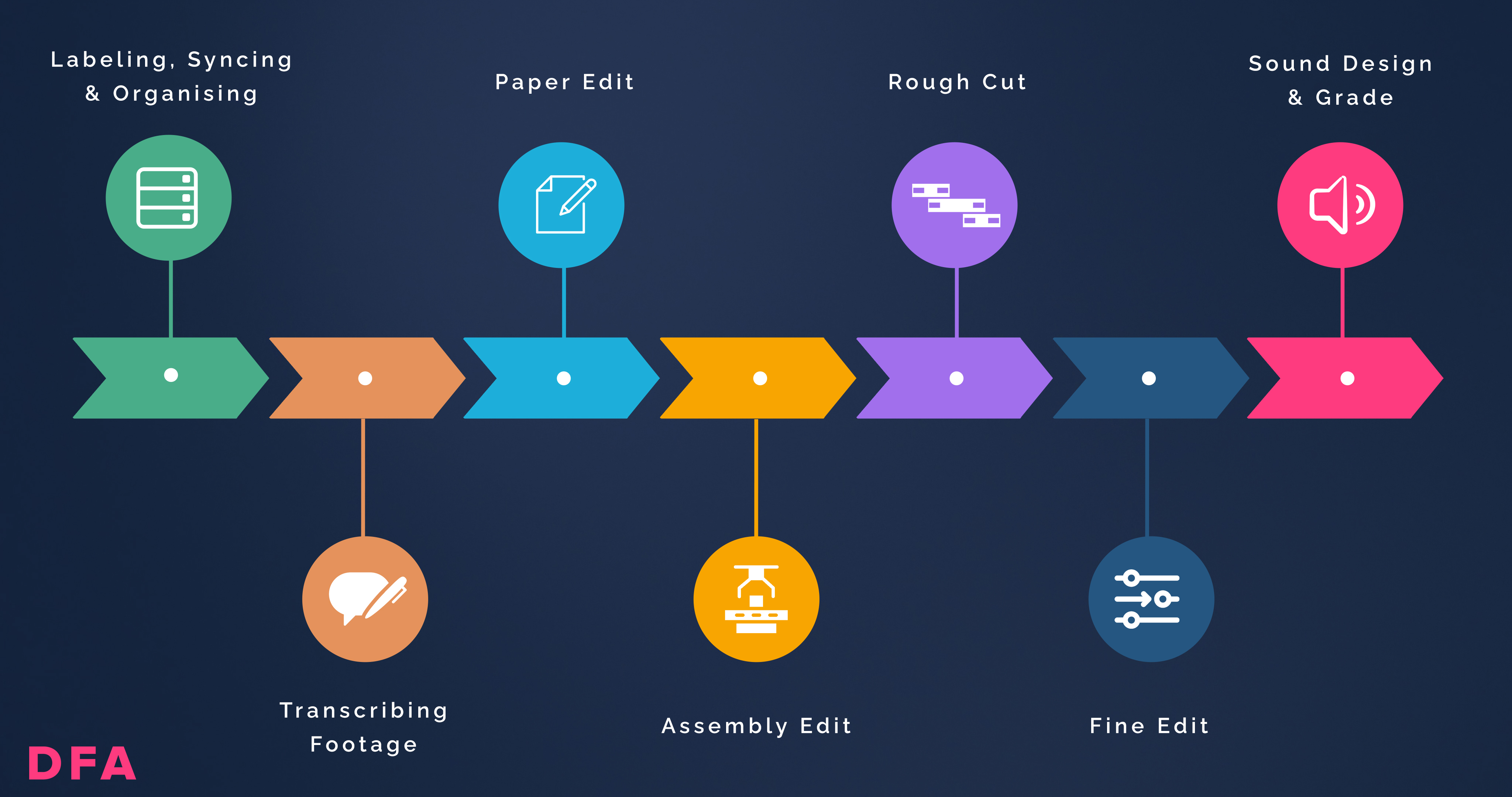 DFA is here to give you a roadmap to help you take a mountain of unorganized footage and turn it into a finished and compelling documentary.

Imagine you’re all dressed up at the premiere of your documentary, surrounded by friends and loved ones who are all on the edge of their seats watching your film on the big screen or you’re at home looking through Disney+, HBO or Netflix and you see your film there, amongst all your other favourite films. Or you’re at a film festival and your film wins best documentary! Wouldn’t that be amazing!

Well that’s exactly what the Documentary Film Academy is designed to do. We’re here to give you the strategies you need to finish your documentary and get you taking action as quickly as possible. Film school is wonderful but expensive and inflexible. And YouTube is great, but it can be confusing and overwhelming, as there’s so much out there, and you end up wasting a lot of time trying to find the most relevant content. What this course provides is an easy-to-understand, step-by-step blueprint of the documentary filmmaking process and immediate access to the essential information you need to make your documentary.