We're here to help you make your dream documentary

Documentary Film Academy is an affordable, flexible and easy-to-understand, step-by-step, online course that will fast-track you to creating cinematic documentaries. 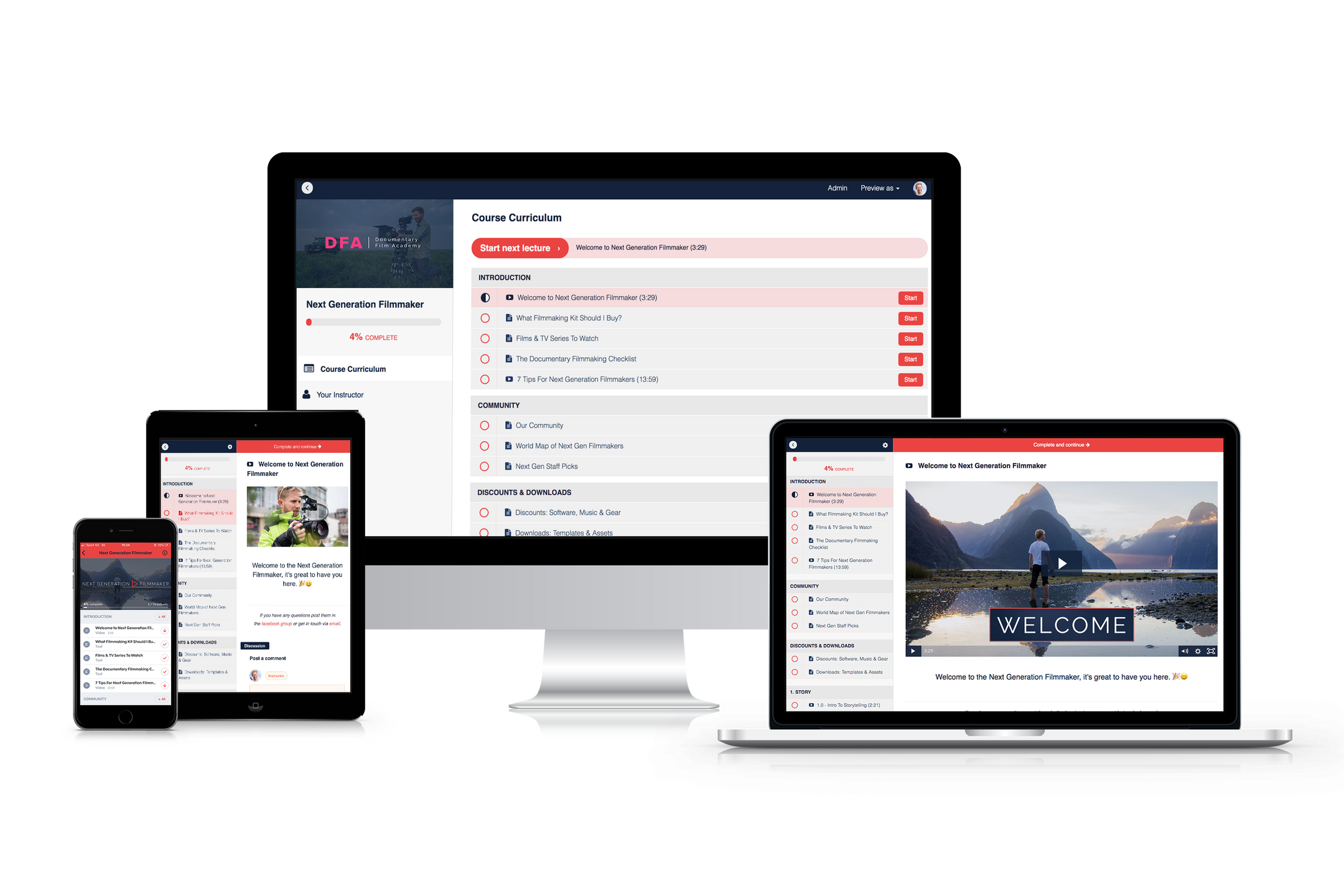 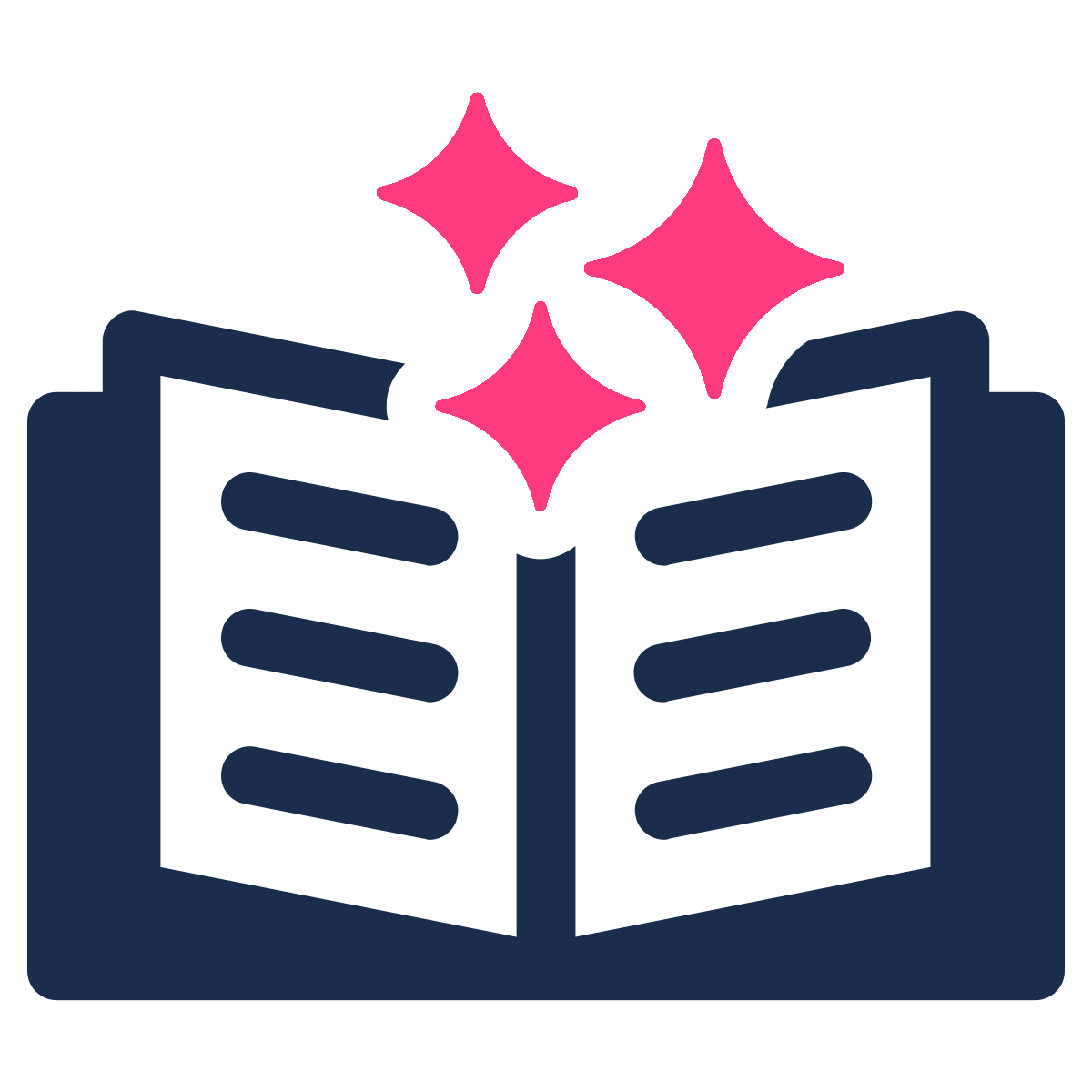 Stories shape the world. The stories we are told, the lenses that frame each scene and the faces chosen to represent us, all determine the way we understand the world, and our place in it.

We want to empower ordinary people like you and me from all walks of life to pick up a camera or a mobile phone and share the stories you're most passionate about, so that all voices can be heard.

By teaching and motivating the next generation of creators to make documentaries, we hope to amplify unheard voices, spark vibrant conversations, create meaningful connections and shape a more compassionate world.

As well as filmmaking Sebastian has a passion for education and empowering others to pursue their goals and this is why he created Documentary Film Academy. 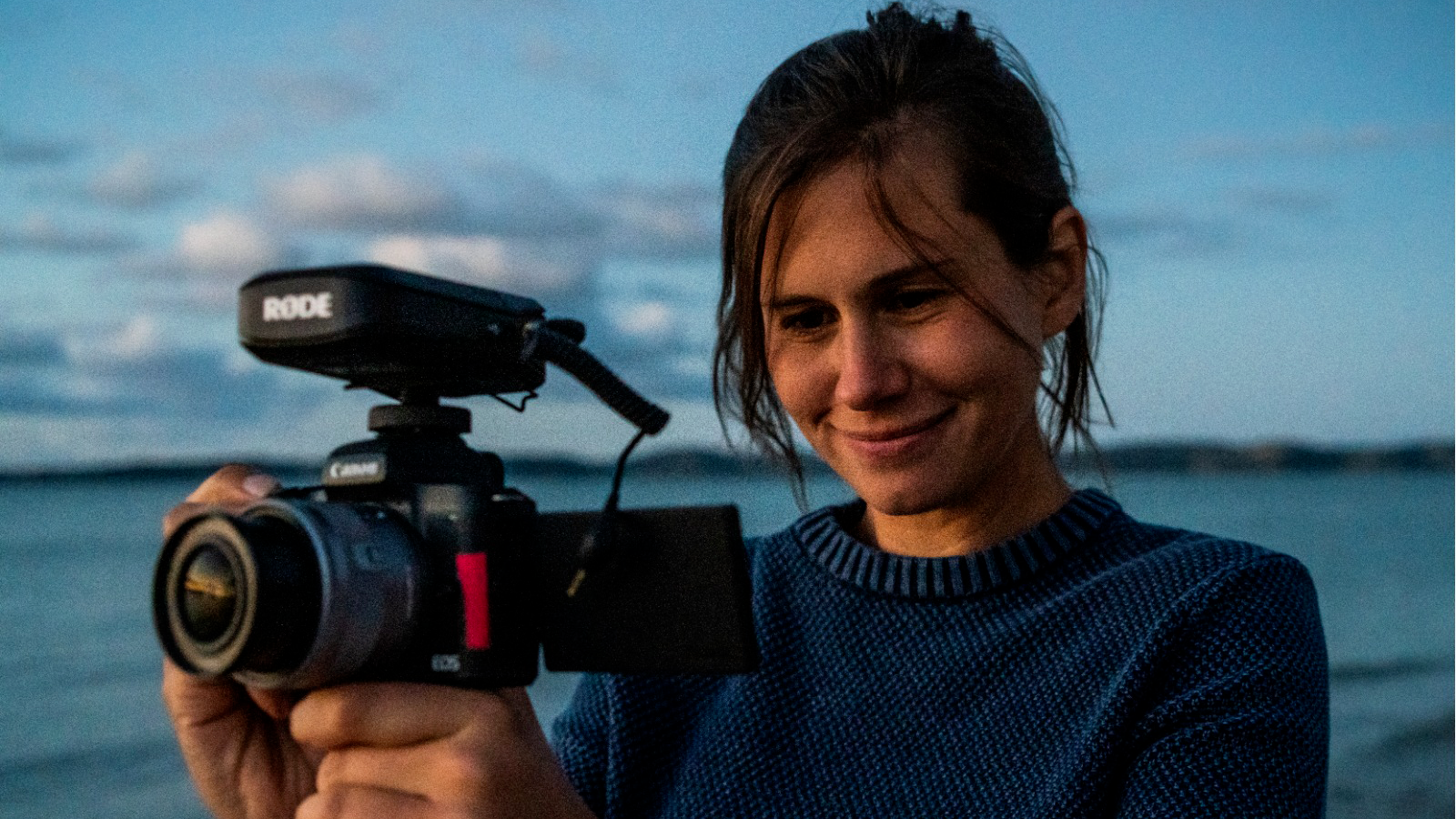 Natalia Fricker is a communications professional specialising in writing, story-gathering and multimedia production. She has ten years’ experience in the NGO sector, across international development, humanitarian response, women’s rights and child protection.

Natalia sees documentary storytelling as a tool for empathy. Her experience in ethical content-gathering within the charity sector combined with her knowledge of the art of making documentary films, means she brings a creative, story-led approach to issue-based content, to create powerful stories that open eyes, change perspectives and raise funds. 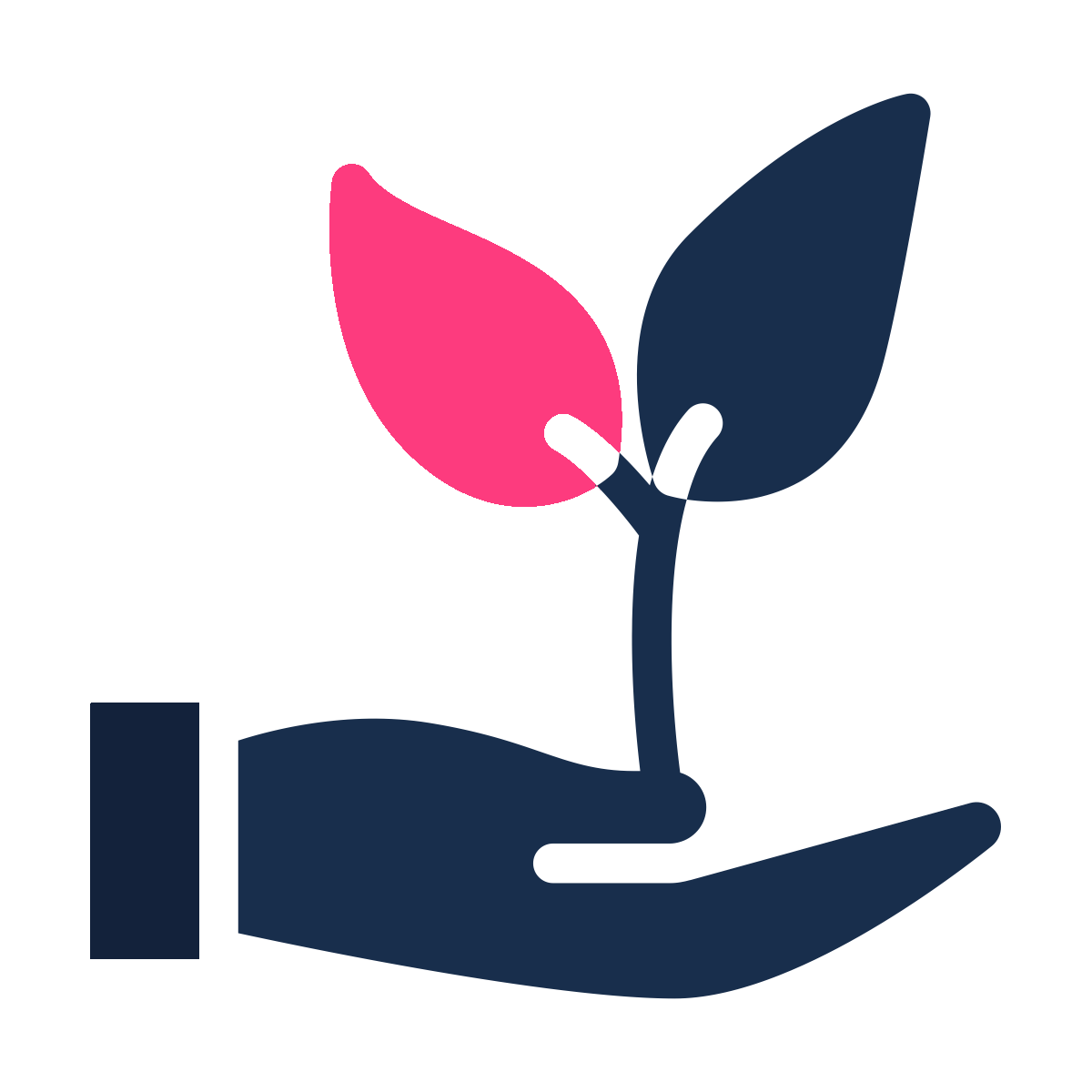 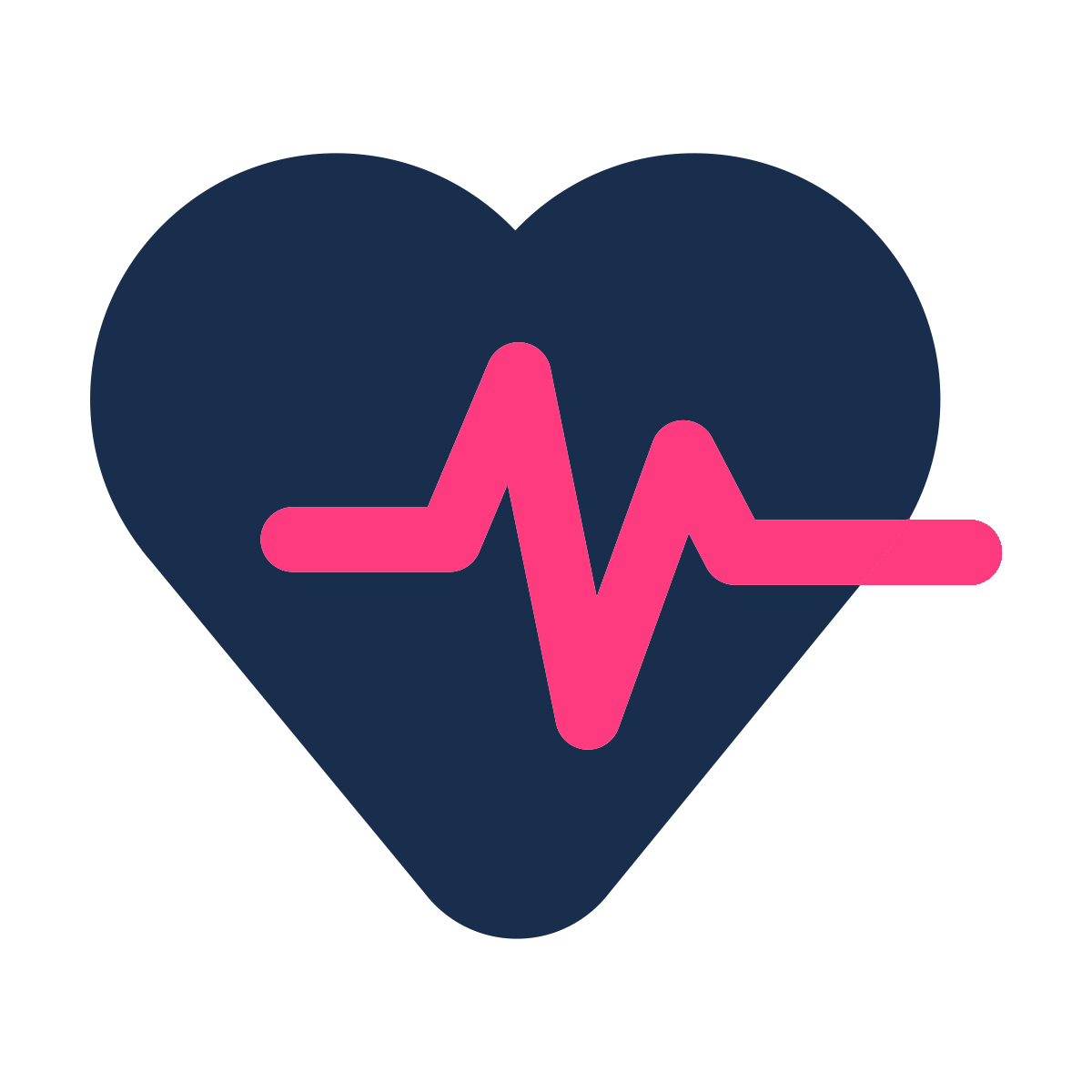 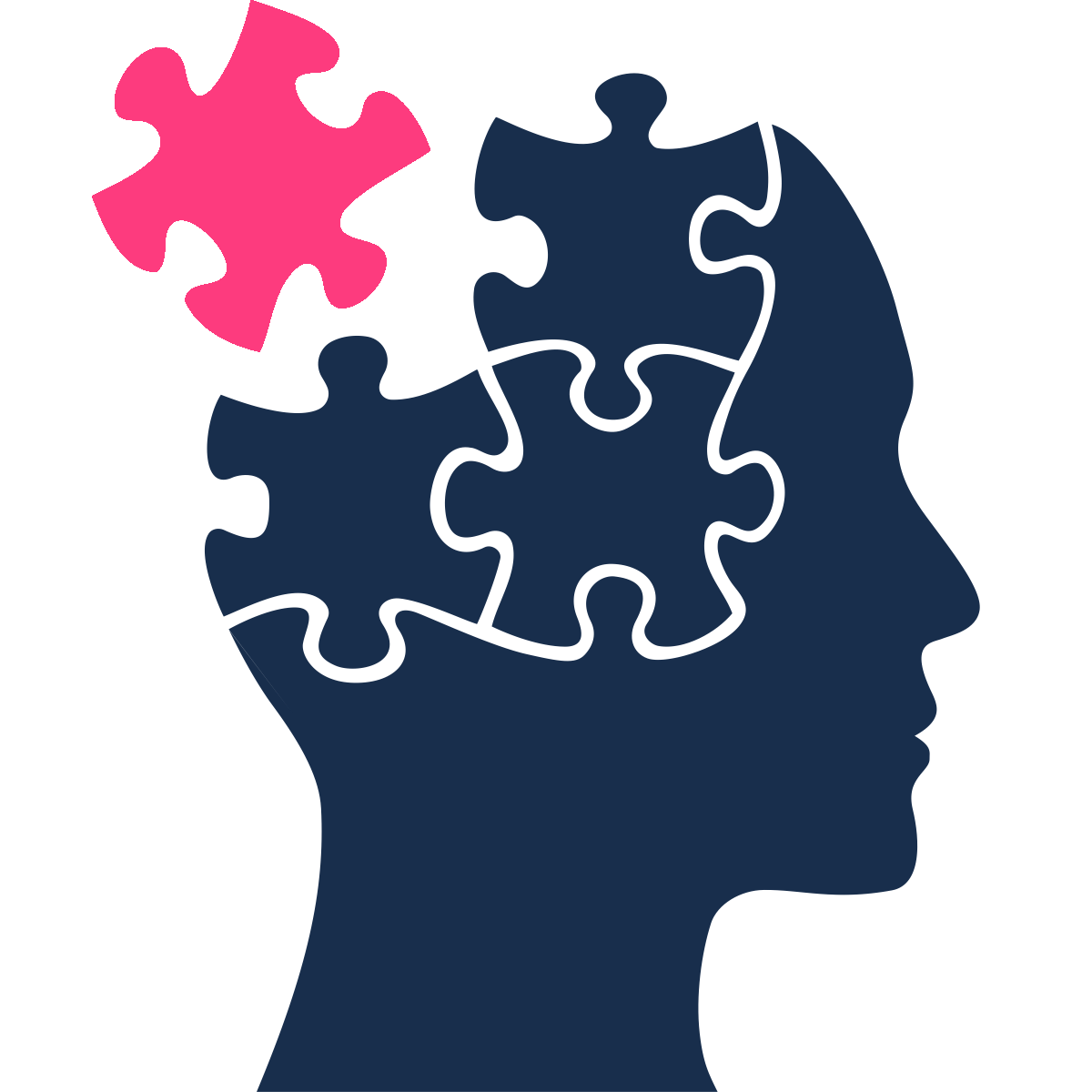 Think outside the box. 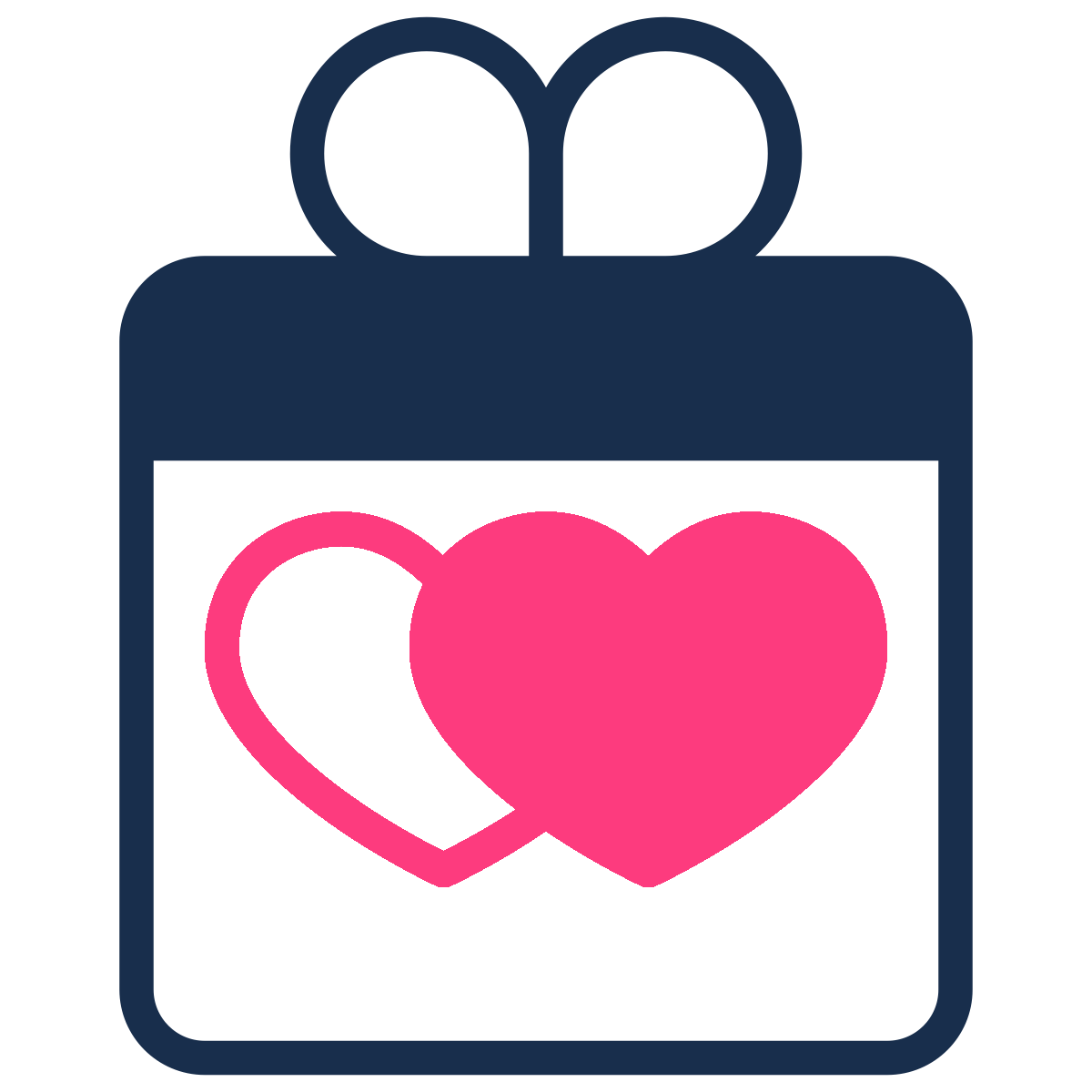 Bring your dream documentary to life by enrolling in Documentary Film Academy.