6 fantastic reasons to embrace failure as a filmmaker 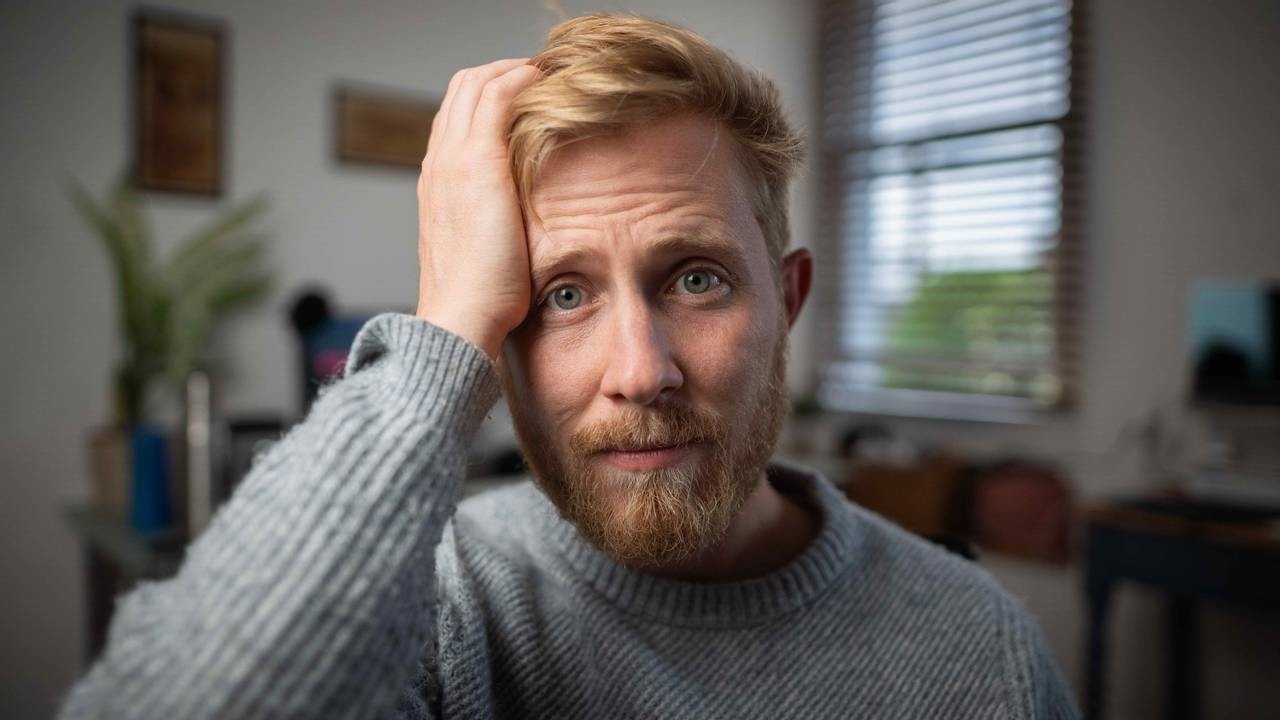 Have you ever had filmmaking moments that have knocked your confidence? Maybe you’ve been rejected from a film festival, or got scathing reviews? Or you’ve found yourself with way too much unusable footage? Or, perhaps, your fear of failure has prevented you from even getting started on something?

I’ve been through all of this, so I know how tough it is. But it doesn’t have to be as hard as we think it is. In this blog, I explore the important role of failure in a successful documentary filmmaking career, and how expecting and embracing failure is key to both professional creativity and personal happiness.

My story of failure:

My career as a filmmaker has been an incredibly rewarding journey so far, and I’ve met so many inspiring people along the way. But, getting to this point has involved a lot of confusion, failure and frustration. And it still does at times. Just ask my partner, Natalia!

I started making films when I was 9. I was bullied at school, and the way I learned to deal with it was to throw myself into my passion projects. Behind the camera, I felt like my confident filmmaking heroes. Pretty much all of my self-worth came from filmmaking. But, each time I failed, I got a knock in confidence. Each project that didn’t end up as good as I’d hoped, I’d abandon. I almost gave up many times. I remember one occasion in particular, when I was 17, I made a film which had taken me a whole year to complete. I invited all my friends and family to attend the youth film festival which I’d entered, sure that I’d win the best director or best film award. It got to the awards night and I didn't even get a mention. There were only about 10 films entered and about 20 awards, so that’s quite something! That massively knocked my confidence, as I’d really poured my heart and soul into that film. And there was nothing out there to show me that my filmmaking heroes had actually made mistakes along the way too. So I just felt really down and questioned myself. 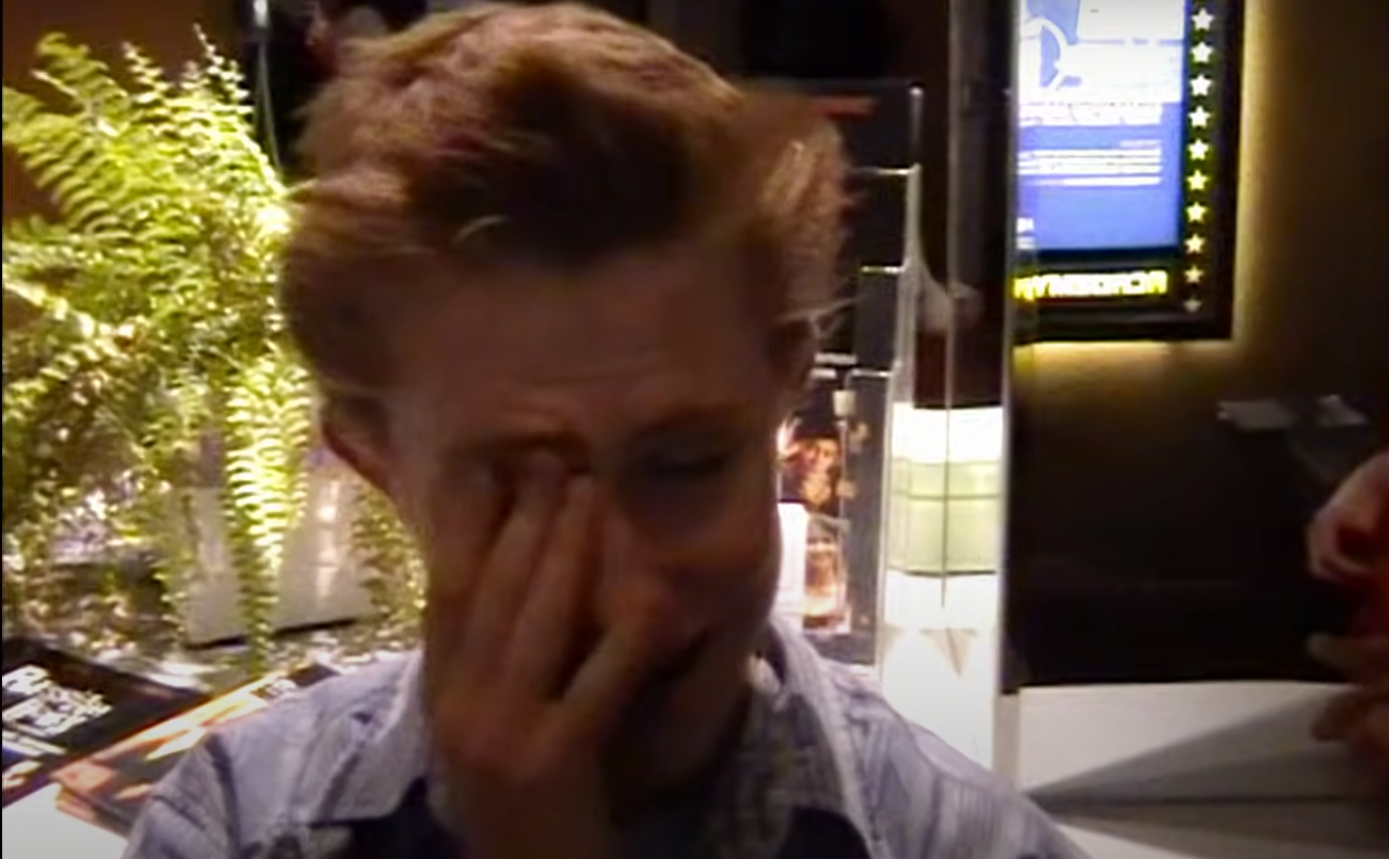 But something kept me going – and now, looking back – I can see the important lessons that come from times like that. A real turning point for me in terms of how I see failure was when I read the books Rising Strong and Dare to Lead by Brene Brown. I now look at failure in a whole new light and am willing to be vulnerable, and share my experiences, in order to help and to connect with others.

Brene explains how generally, there are two main ways people can respond to failure:

I use to respond in the first way - internalising the failure, blaming myself, and sometimes giving up altogether. For example with my short film One Breath, I abandoned the project for two years, because the shoot hadn't gone to plan. I didn't think I had enough material to make a film; I just felt like a failure. But in those two years I came to realise that it's way better for me – and for everyone around me –  if I respond in the second way; accepting what’s happened, forgiving myself and learning from it. So, eventually I decided to get an editor on board to help me finish the film. This was a great move - it was really valuable to get feedback from someone with a fresh pair of eyes, and it motivated me to finish the film. What's more, I even discovered the main subject had a hard drive full of archive material that I could use to piece the film together. What luck! I only finished the film because I was brave enough to admit to others that I needed help, and to make the best of the situation. I learned so many valuable lessons from that experience, even if it was tough at the time. When it comes to documentary filmmaking, it's so important to finish the project, even if it takes a few years, and even if it's not your best work.

Because I felt so overcome by negative self-belief after the shoot being unsuccessful, I thought having a fresh pair of eyes to help finish the film would be really valuable. Also, after the shoot I discovered the main subject had a harddrive full of archive material that we also used to help piece the film together. When it comes to documentary filmmaking, it's so important to finish the project, even if it takes a few years, and even if it's not your best work.

How I react is my choice. Yes, failure is going to hurt, I can’t deny that - but after the initial feelings of disappointment, I can reflect on the value of the lesson learned. As Maya Angelou says: “You may not control all the events that happen to you, but you can decide not to be reduced by them.” So, here are six key things that I remind myself of in those painful moments:

1. Being daring is being willing to fail

It’s a fact - the more you put yourself out there, the more likely you are to fail. If you’re failing, it means you’re doing something right - you’re trying. I’ve had countless rejections from film festivals, and I’m sure any filmmaker would say the same. It can be so disheartening. Yet, I see that the reason I’ve had film festival successes is because I kept applying. The more applications I make, the higher the chances of success. 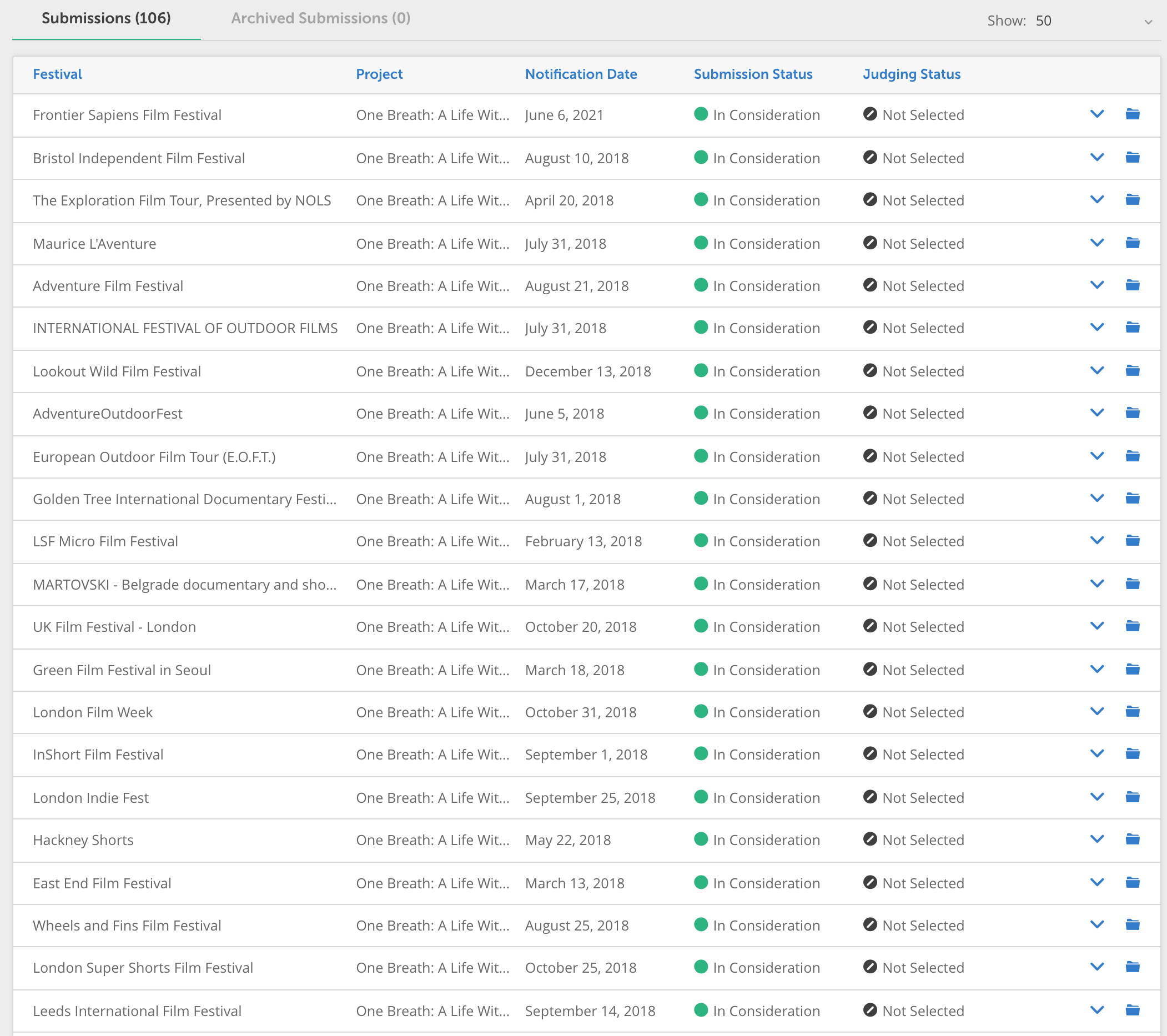 Resilience is the ability to bounce back after a challenge. I see it like a skill which I build through experience - the more challenges I have, the quicker I can bounce back. Honestly, it gets easier every time! The great thing is - this is a totally  transferable skill to  a non-work setting - there are always  going to be moments in our lives where we feel we have failed, whether it’s to do with our friendships, our relationships, our finances, or our health, and being able to deal with them in a confident and calm way is key to success. If I think back to all those lonely times when I was trying to make films by myself in New Zealand, I realise how determined and independent they made me. As you all know, a good character arc is important in any story - and in life too! 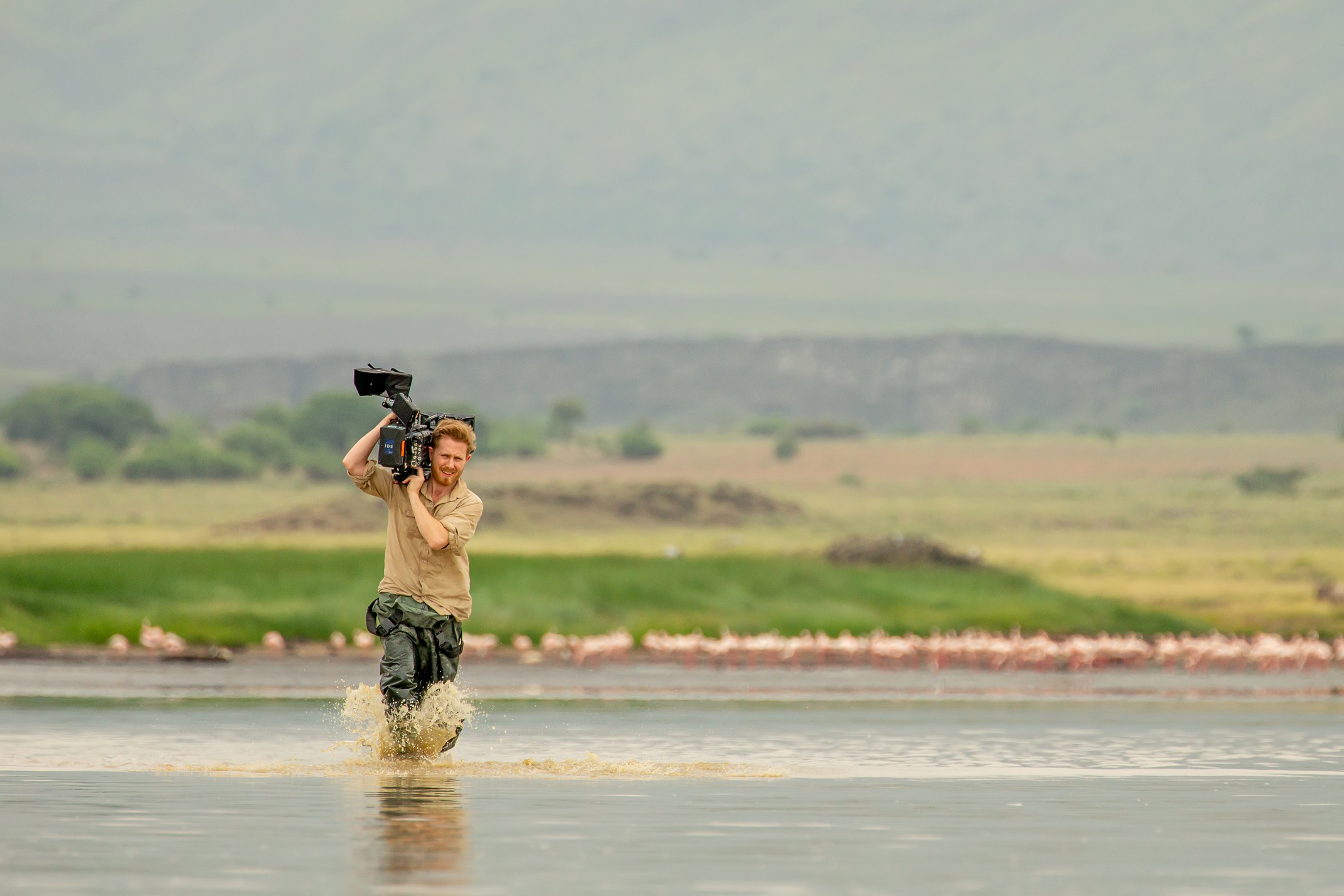 3. Failure is no reflection on you

It is so important to remember not to take things personally - a lesson we all learn over and over again! Just because my film didn't work out the way I’d hoped, doesn't mean I am a failure. Just because someone doesn't like my film, like that film I made when I was 17, it doesn't mean they don’t like me! It took me a long time to realise that I am worth more than my films, and I am so glad I did. The key is that now my self-talk is ‘I failed and that’s ok’, not ‘I am a failure and I’m unworthy’. 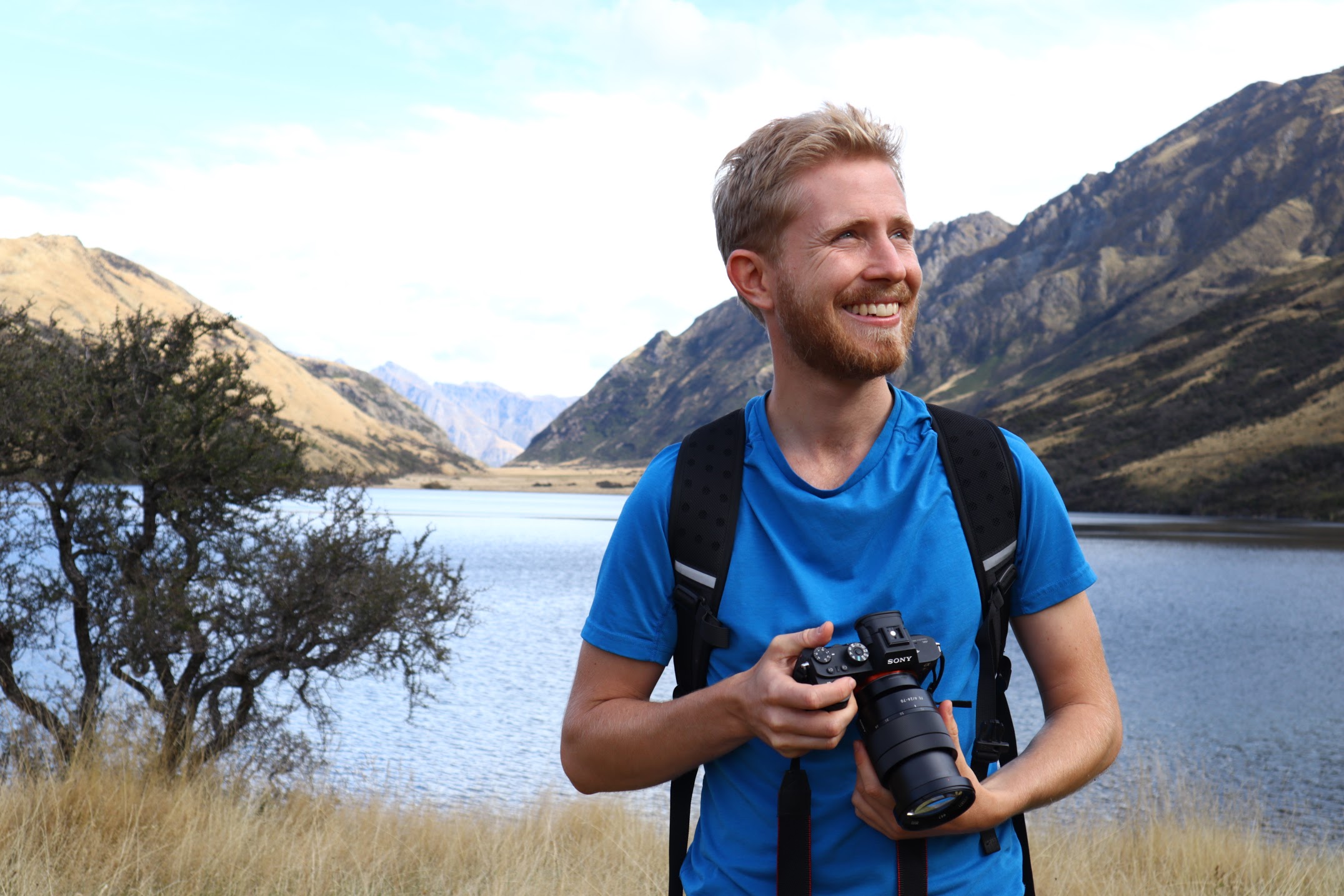 This one is obvious, and so incredibly valuable. Rather than wipe that moment of failure from my mind and pretend it didn't happen, it really helps me to look at it closely and think; what did that event show me? What can I learn? What can I do differently next time?

So, as an example, I had already finished making my documentary, One Breath, about a woman who was attempting to break the world record for deep water diving, when I realised that she had tried once before and had almost died - and that someone had filmed it! What an opportunity I had missed. By looking back at that experience, I learned to always ask the protagonist about the consequences of not achieving their goals. And now, my stories are so much stronger. 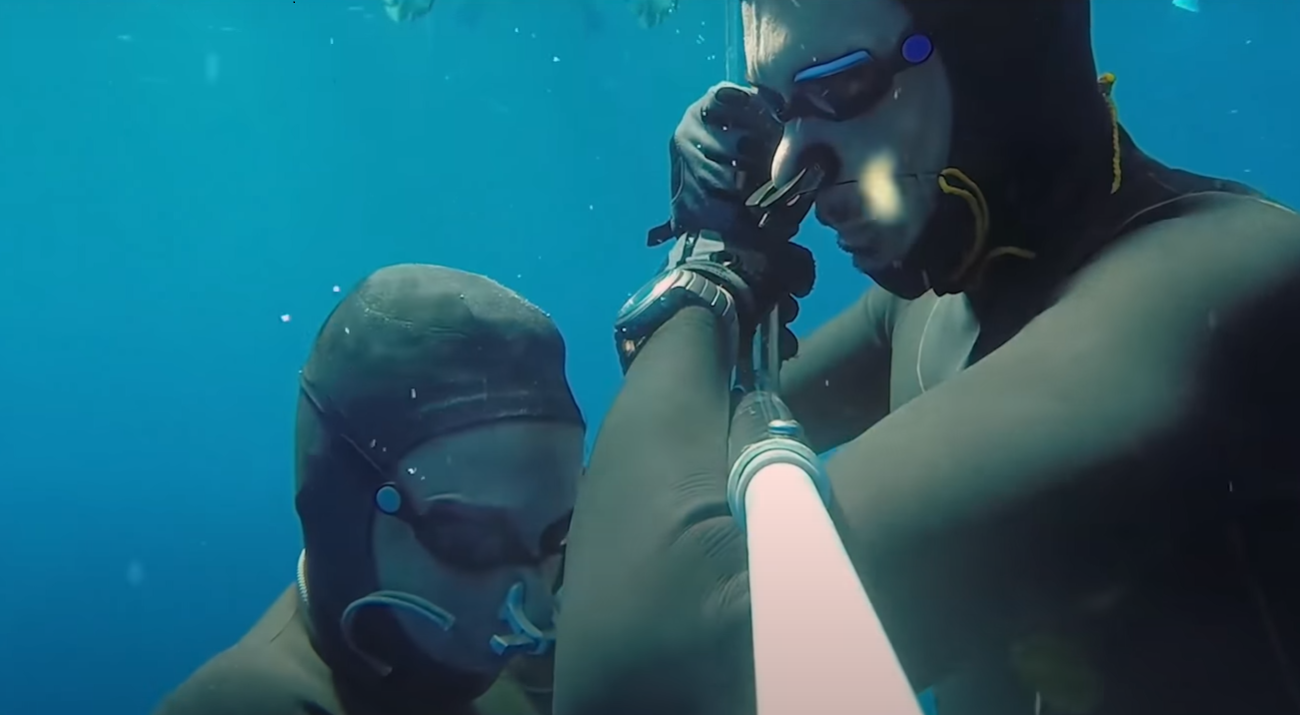 5. Without failure, we wouldn't recognise success

The moments that make me feel proud are so much sweeter after I’ve tasted the bitterness of disappointment! I really feel that diversity is the spice of my filmmaking career. Once, when I had just moved to the UK, I spent all of my money on camera equipment and then couldn't find a filming job. I ended up with just 50p in my bank account and had to ask my family for money to buy food. That wasn’t my proudest moment! Since then, things have only got better and I appreciate earning a living from filmmaking so much more. 6. Failure helps you empathise with others

My experiences of failure are in many ways what actually inspired me to set up the Documentary Film Academy. I know how important it is to have support and encouragement through challenging times. I know how disappointing it is to put all of your energy into a project that doesn't work out. By sharing our failures with each other, as well as our successes, we can create a supportive community and keep increasing the quality of documentary films together. 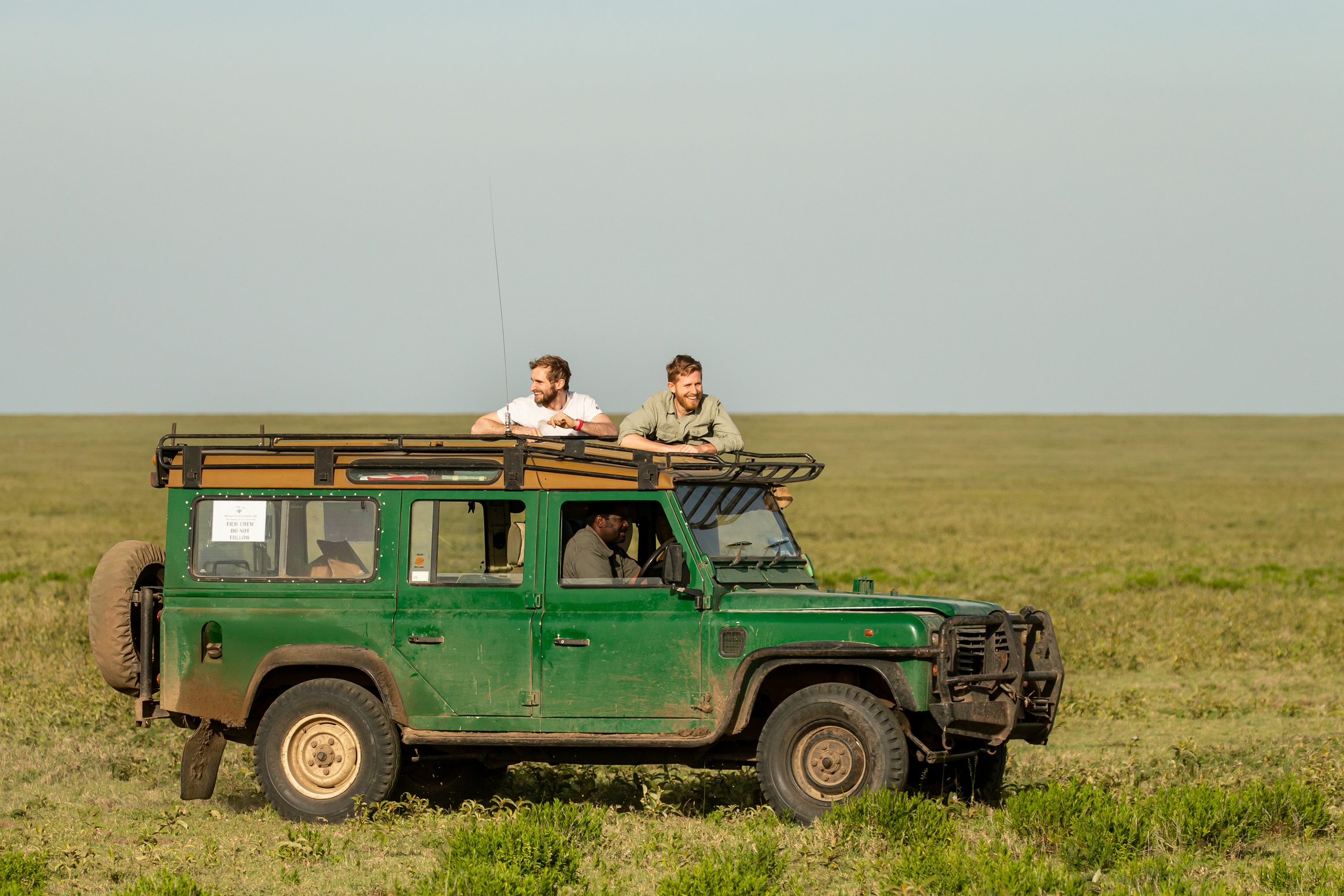 If you want to hear more about what I’ve learned from my mistakes, you can watch a short video I made with another filmmaker here. Warning - if you are adverse to vulnerability, don’t watch it!

As you can see, I would wholeheartedly recommend starting that ambitious project you've always dreamed of. Submit that film to a festival, without worrying about a rejection. And if you need some support, you know where to find the Documentary Film Academy.